Dr. Allen Broome completed his Doctor of Pharmacy degree at the University of Tennessee at Memphis in 1996. After graduation, Allen completed a General Practice Residency with Methodist Hospitals of Memphis. In 1997, he started work with Memorial Hospital in Chattanooga, TN. After three years, he moved to a community-based practice where he participated in traditional community pharmacy, closed-door long-term care pharmacy, and compounding. Returning to his hospital roots in 2007, Allen became a clinical pharmacist with Erlanger Hospital in Chattanooga, TN. His responsibilities included general medicine and cardiology. The opportunity soon came to start an inpatient anticoagulation service that is still serving Erlanger patients to this day. After a brief stint in operations in 2012, he became the Senior Director of Pharmacy in 2013, advanced to Associate Vice President of Pharmacy Services in 2018 and continues in this position leading his team to numerous clinical and operational improvements across six facilities. 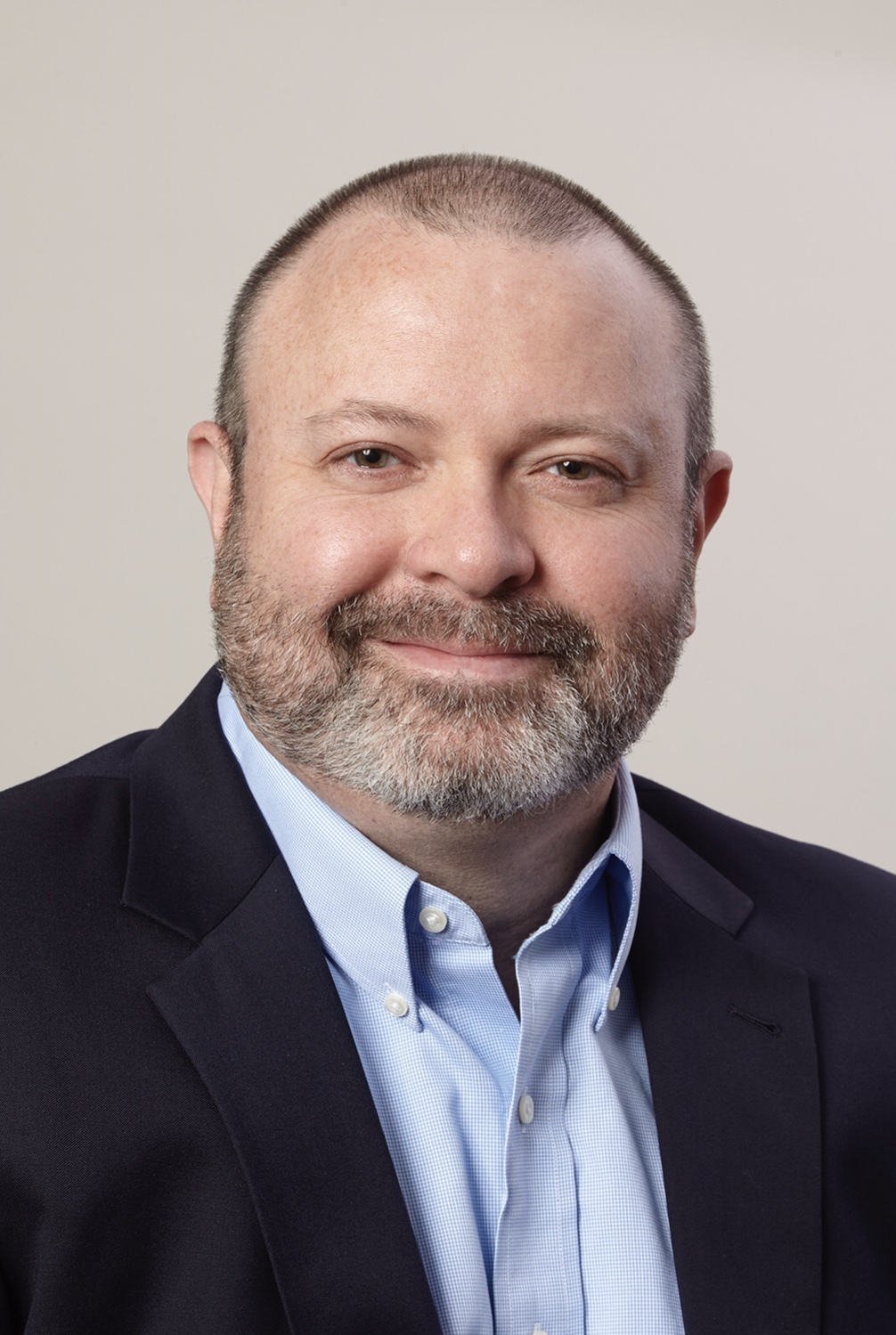